From Jim Crow to Black Power

This section includes works that help contextualize what life was like for African Americans in the South and elsewhere. Some are works about Southern life or African American life, while others are examples of cultural trends.

Life in the South

Both works feature photographs of rural Southerners, black and white, especially sharecroppers, taken during the Depression. Caldwell was a popular Georgia novelist and Bourke-White was a photojournalist and editor from New York. Agee was a journalist and novelist from Tennessee and Evans, born in Missouri, was a photographer for the Farm Security Administration. All four were white.

Carmer was a New Yorker, but he spent six years in the South as a professor at the University of Alabama. This work recounts his travels in the state during that period, where he met ordinary Alabamians and took in a variety of experiences, many of them sensational. Cason was a native Alabamian, although he did leave the South for a time to work as a journalist. After his return to his alma mater, the University of Alabama, to teach journalism, he wrote this book of essays that took on many stereotypes about the South, especially those of blacks and poor whites.

Migration and Life Outside the South

Click on the links below to see the finding aid (more detailed information) for the each collection. 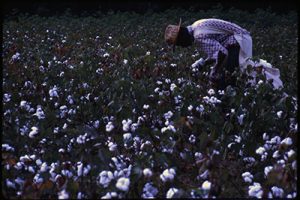 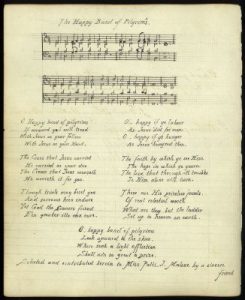 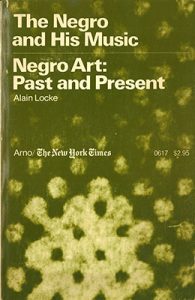 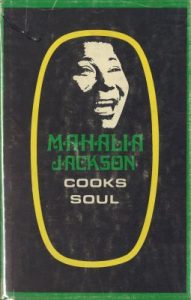 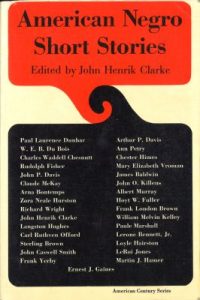 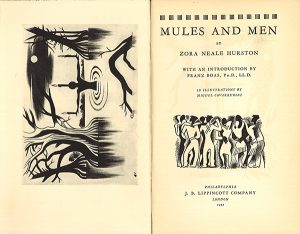 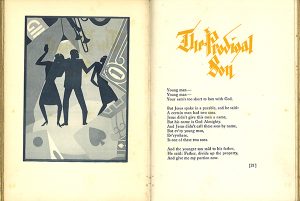 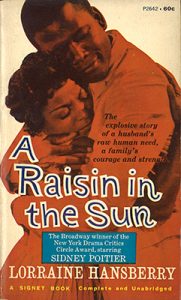 This section focuses on ideas and discourse about race and race relations. It includes the writings and philosophies of prominent African American leaders, thinkers, and scholars; materials focusing on the Civil Rights Movement, including groups like the NAACP and Southern Christian Leadership Council (SCLC); and materials from the forces the countered it, like the Ku Klux Klan and the Citizens Councils. 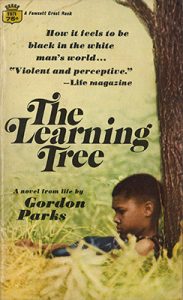 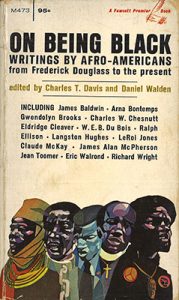 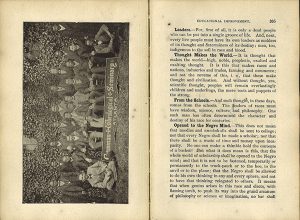 Note: The placement of an item or collection in this section doesn’t indicate the perspective of the creator, just that the piece is about the topic. There will be some items critical of the movement.

Books and Other Publications 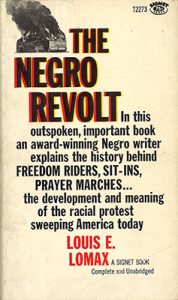 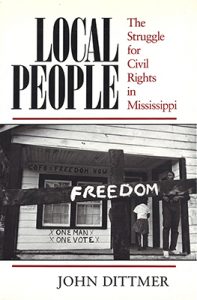 The John C. Payne papers (MSS.1114) are a collection of books, pamphlets, and other literature from civil rights groups, government commissions, and white supremacist organizations during the desegregation era. This includes

Note: The placement of an item or collection in this section doesn’t indicate the perspective of the creator, just that the piece is about the topic. There will be some items critical of these movements.

Books and Other Publications 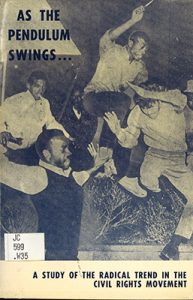 This section includes materials which provide information on the Civil Rights Movement or African American life, including newspapers and clippings, government reports (especially from the United States Commission on Civil Rights), and the papers of members of congress active during this time.

From the United States Commission on Civil Rights

This section focuses on special topics within the larger umbrella of Civil Rights, including segregation, civil rights activities (marches, sit-ins, etc.), lynching and mob violence, voting and politics, and labor. Some of these topics may also be discussed in other sections above, particularly in the section on Information Sources.

Marches, Sit-Ins, Boycotts, and Other Activities 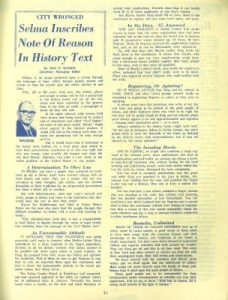 Lynching, Mob Violence, and Other Issues of Justice 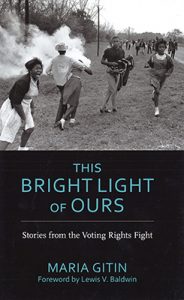 AT THE UNIVERSITY OF ALABAMA

The University of Alabama was in the national spotlight in June 1963, as Governor George Wallace made his famous “Stand in the Schoolhouse Door.” Though the integration of UA by James Hood and Vivian Malone did not result in violence, the same cannot be said for the first attempt in 1956. That year, Autherine Lucy enrolled and attended classes but was ultimately expelled because the administration could not protect her against the mobs protesting her presence. This section includes sources about those events.

These recent works are not only helpful sources of information, but they often point back to specific materials within our collections. 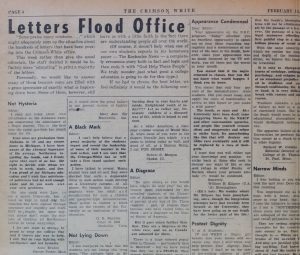 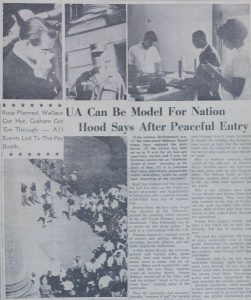